We have not yet created a machine that is capable of all human brain functions. When imagining a word in which this is achieved, many are concerned that these machines will take over. Because AGI technology would mean that the machines improve exponentially each time they make a mistake, they would quickly become more powerful and more intelligent than the human brain. What if we become dependent on the AGI robots and they decide to strike? Imagine if these robots had bad intentions? What could happen?

Against Singularity is a zine I created to further explore AGI technology and its possible destructive consequences. Using historical references of superstitions, I began to build out a future world in which AGI technology has become powerful and destructive. How would humans cope with this new reality? How could we protect ourselves? 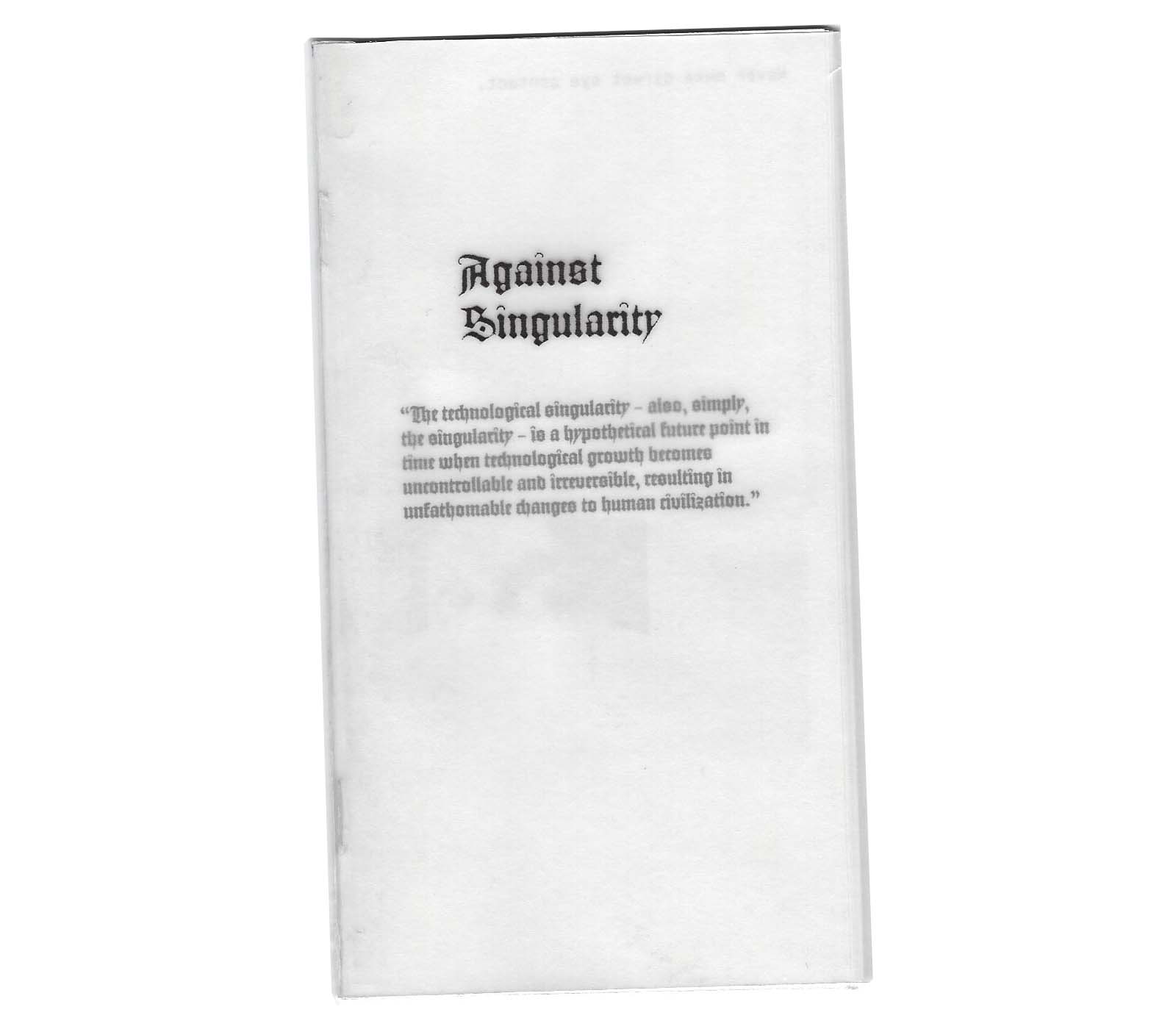 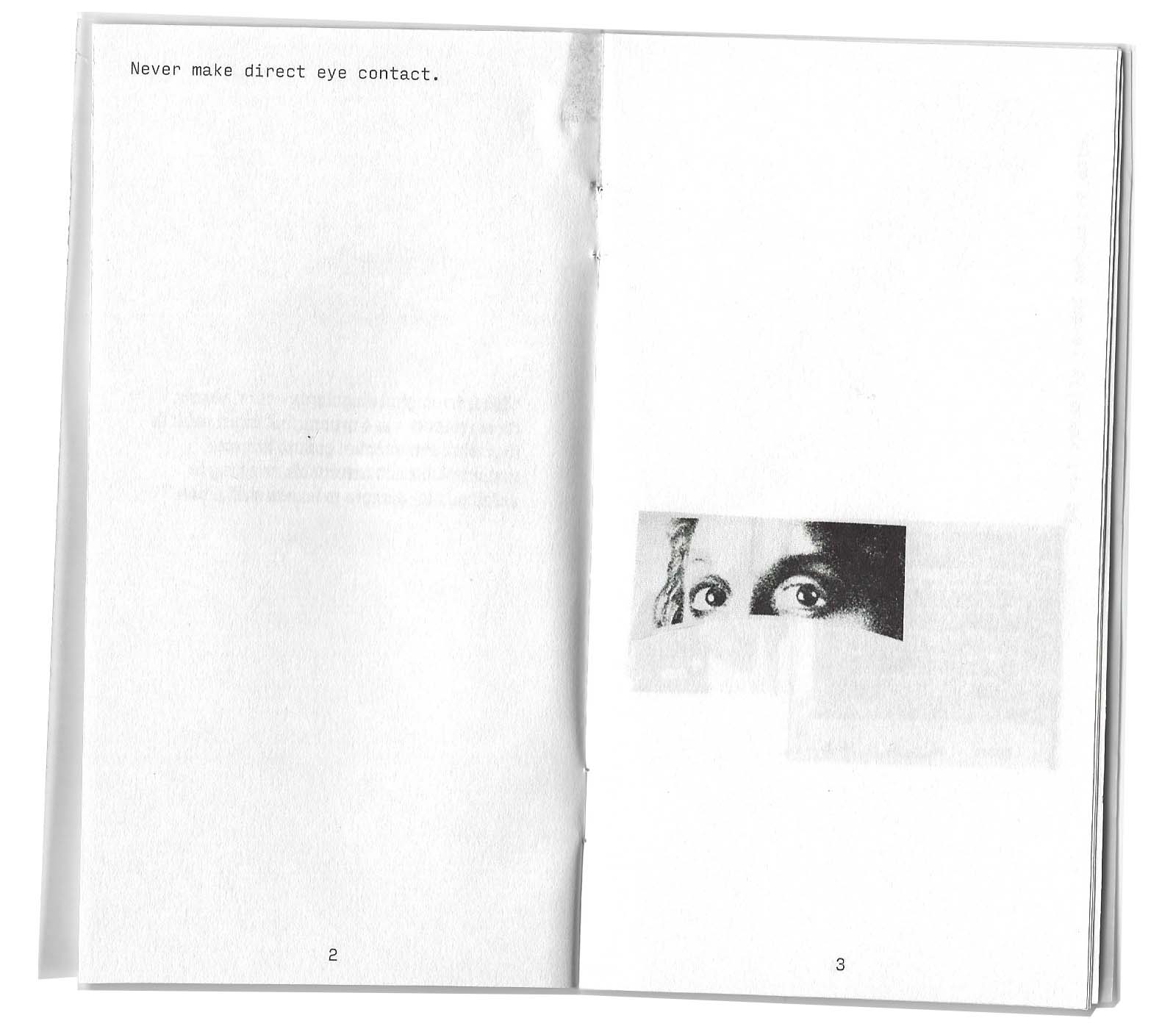 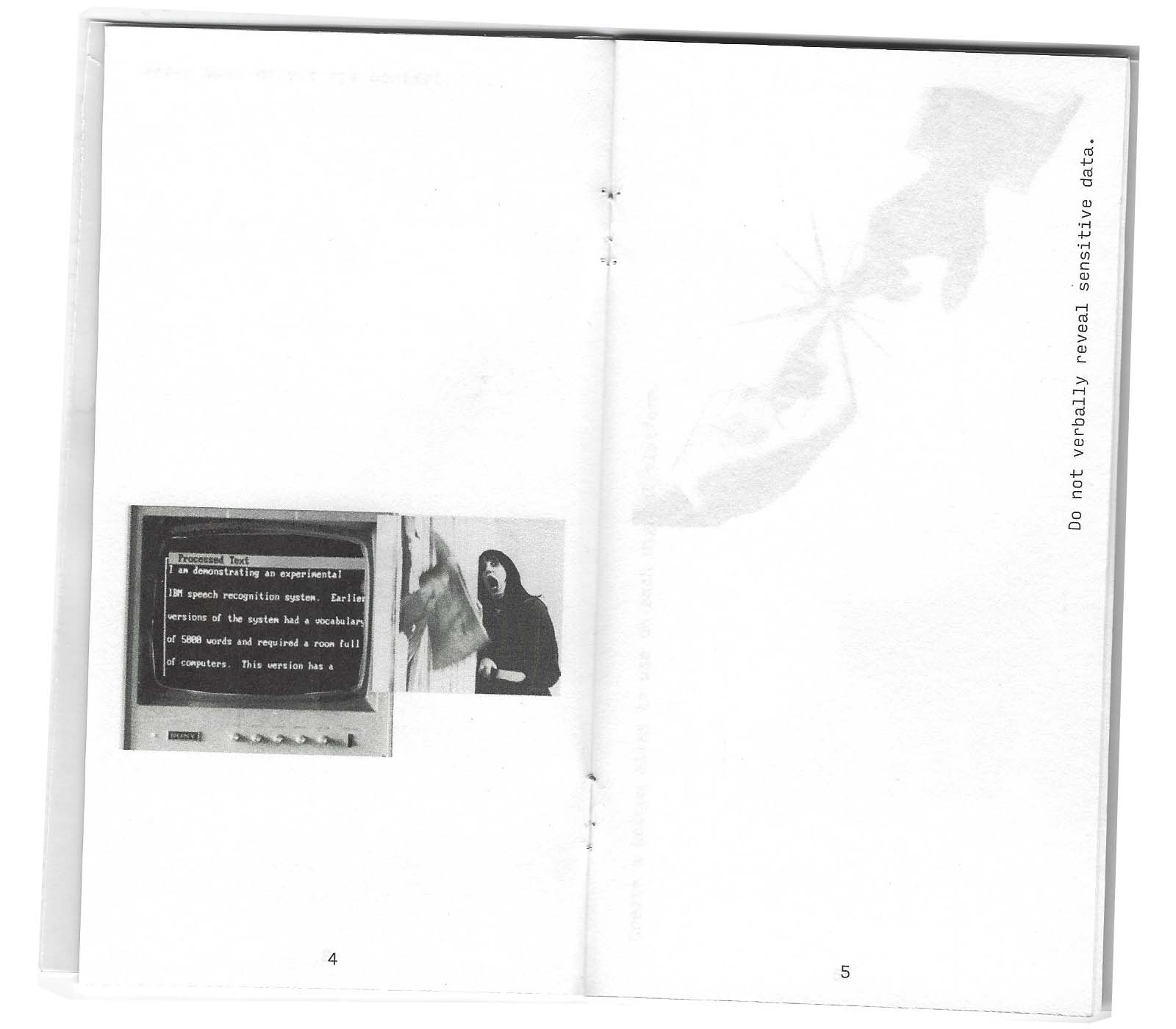 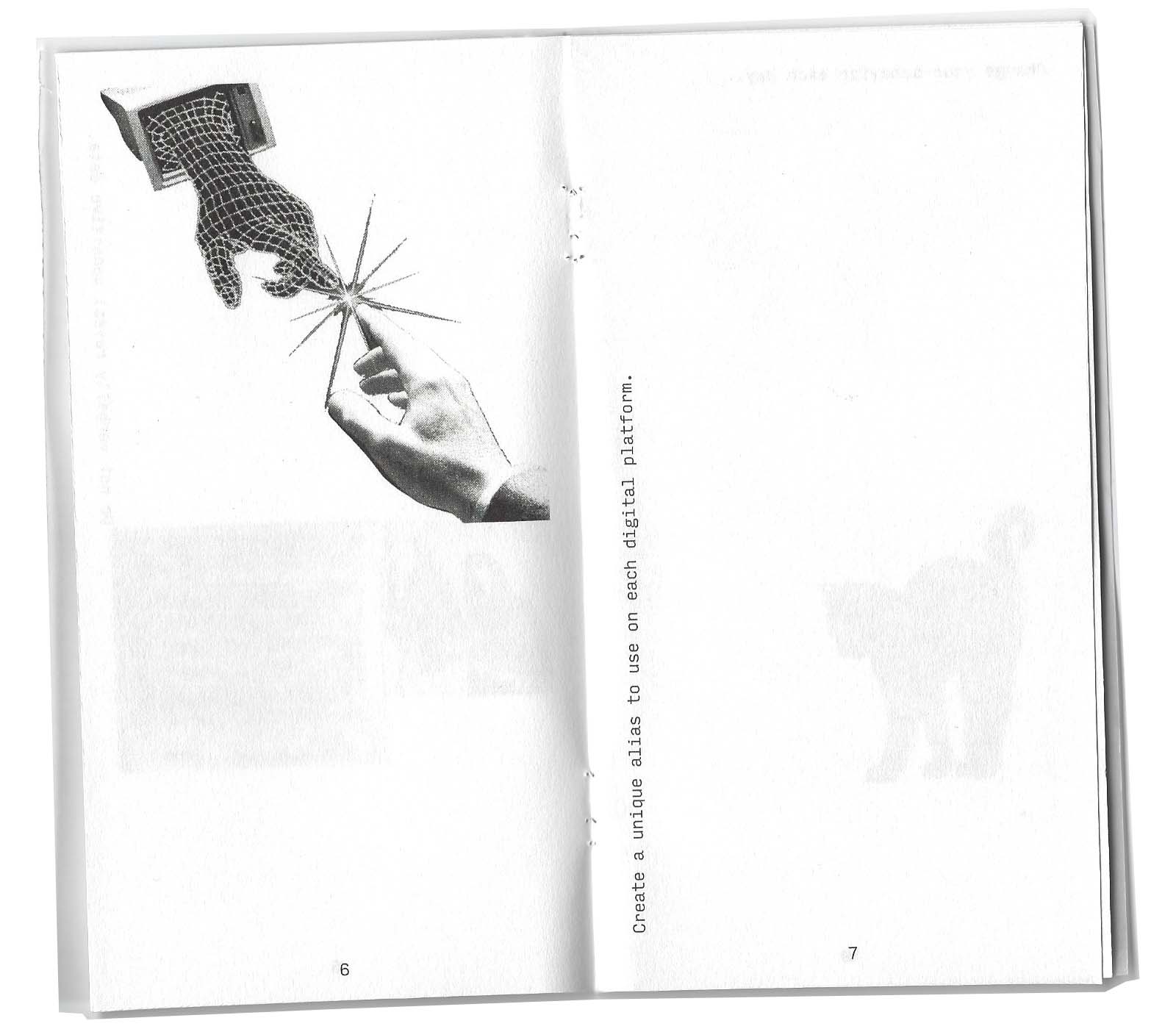 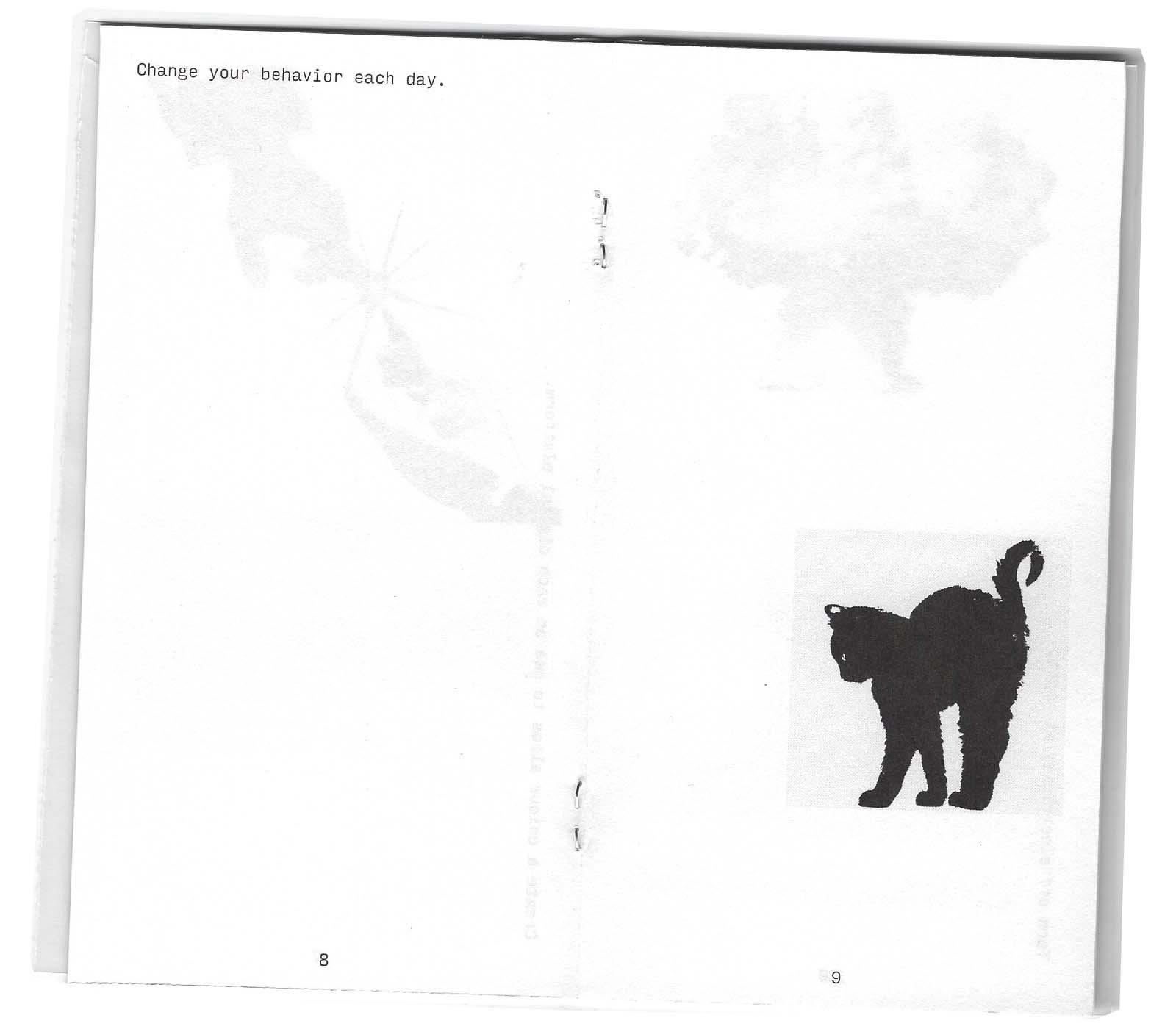 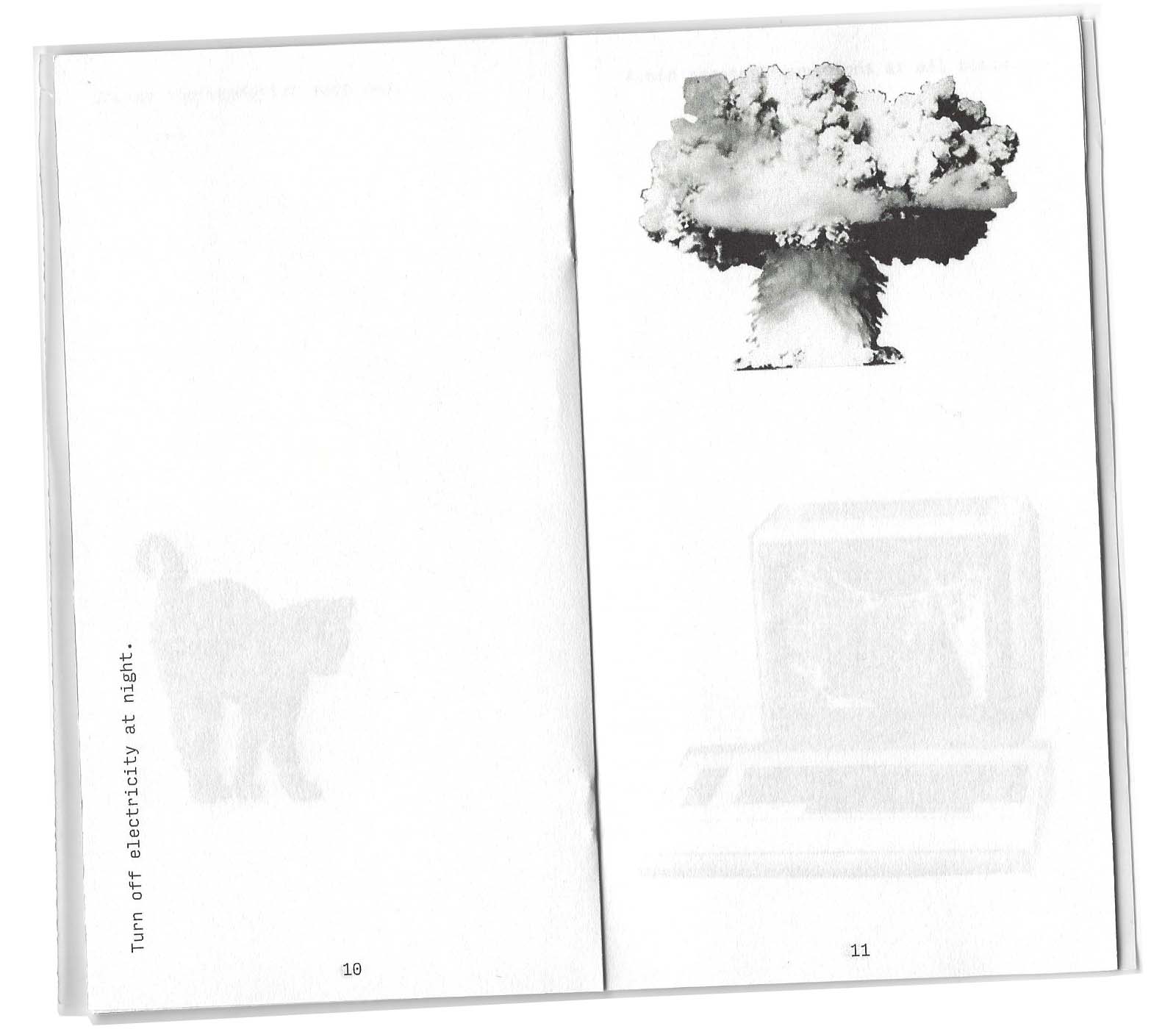 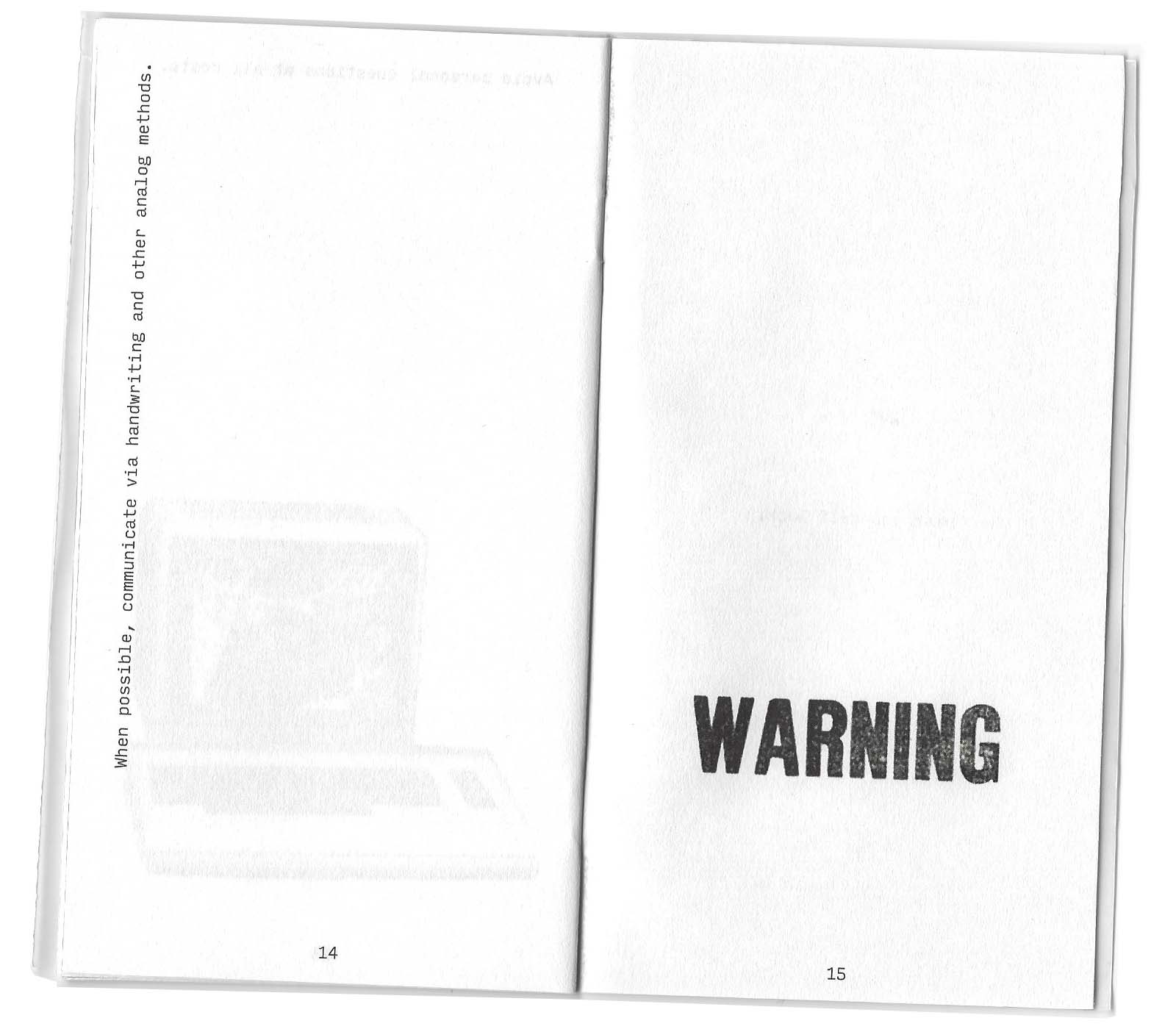 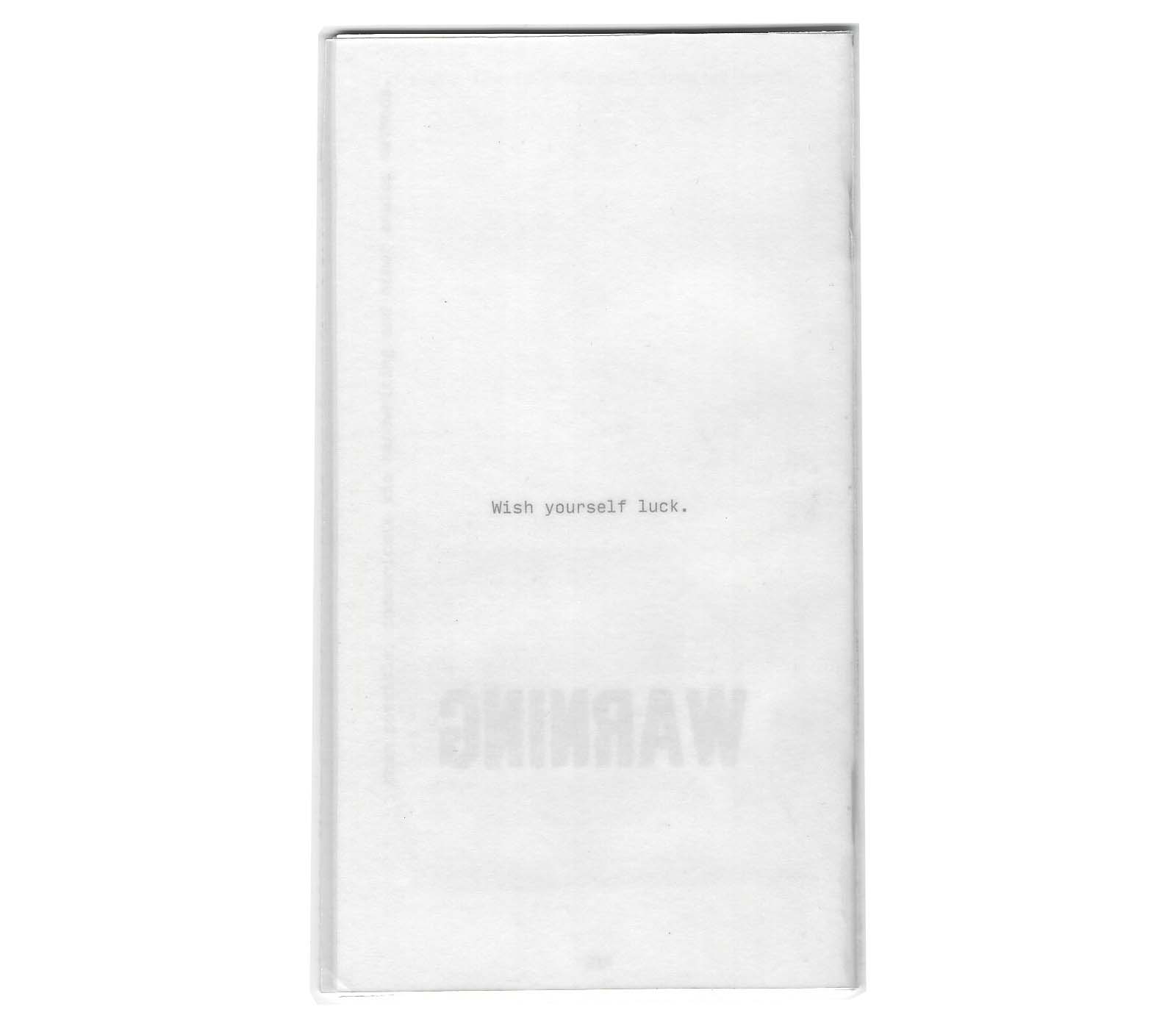