We have not yet created a machine that is capable of all human brain functions. When imagining a word in which this is achieved, many are concerned that these machines will take over. Because AGI technology would mean that the machines improve exponentially each time they make a mistake, they would quickly become more powerful and more intelligent than the human brain. What if we become dependent on the AGI robots and they decide to strike? Imagine if these robots had bad intentions? What could happen? 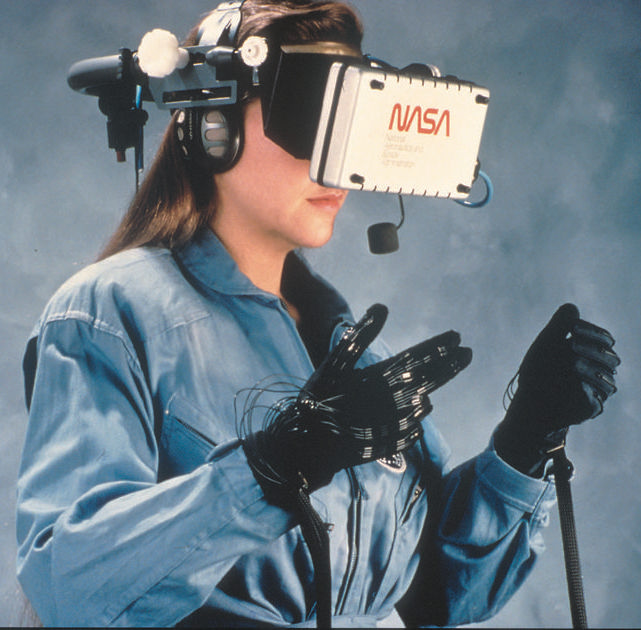 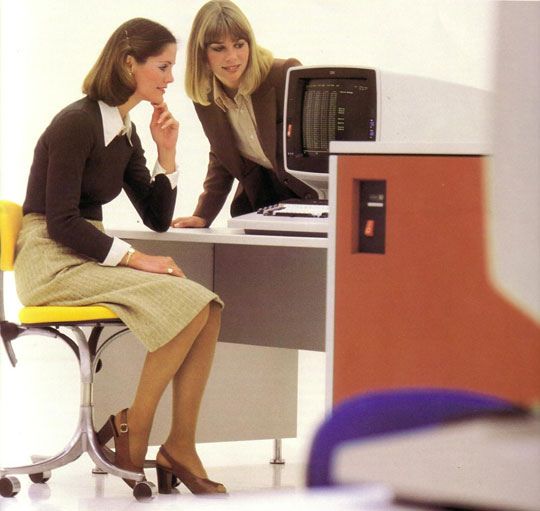 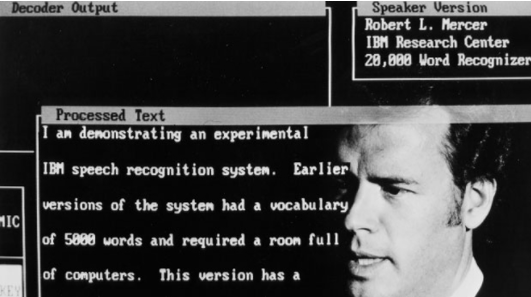 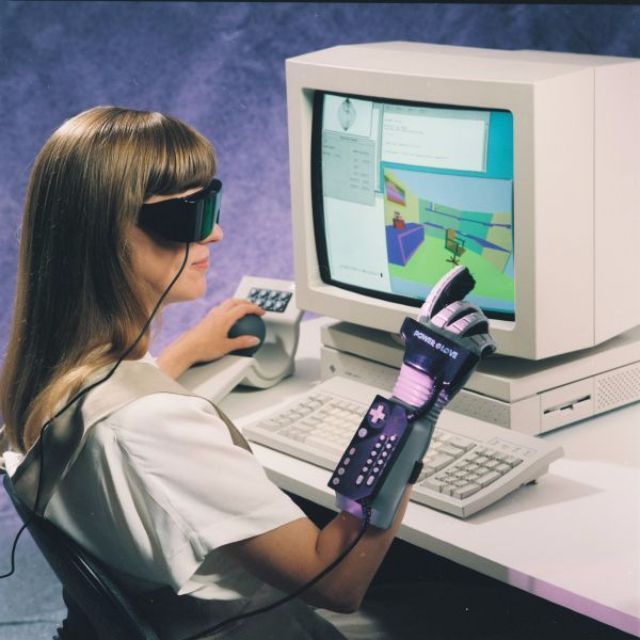 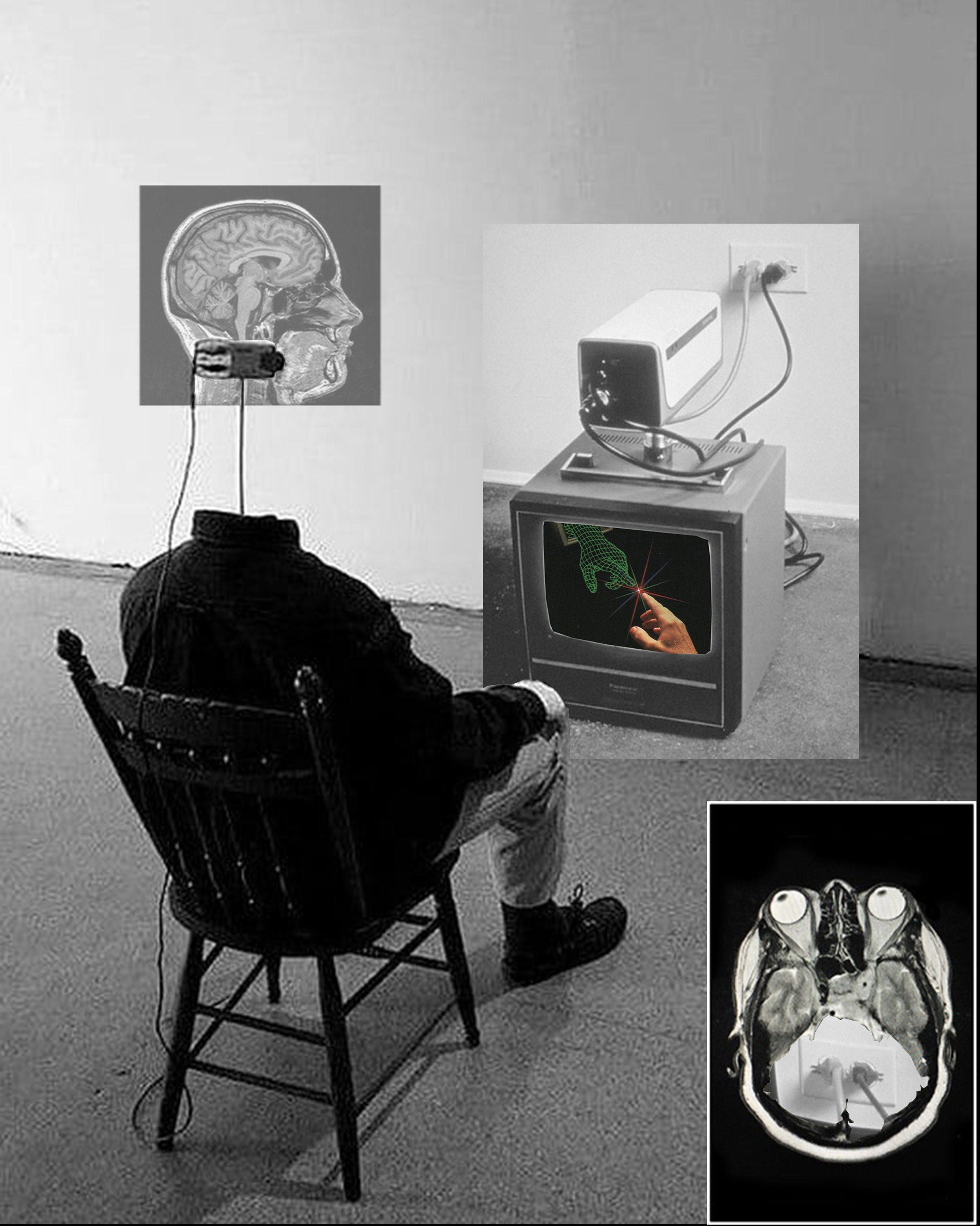 AGI Dystopia Collage by me 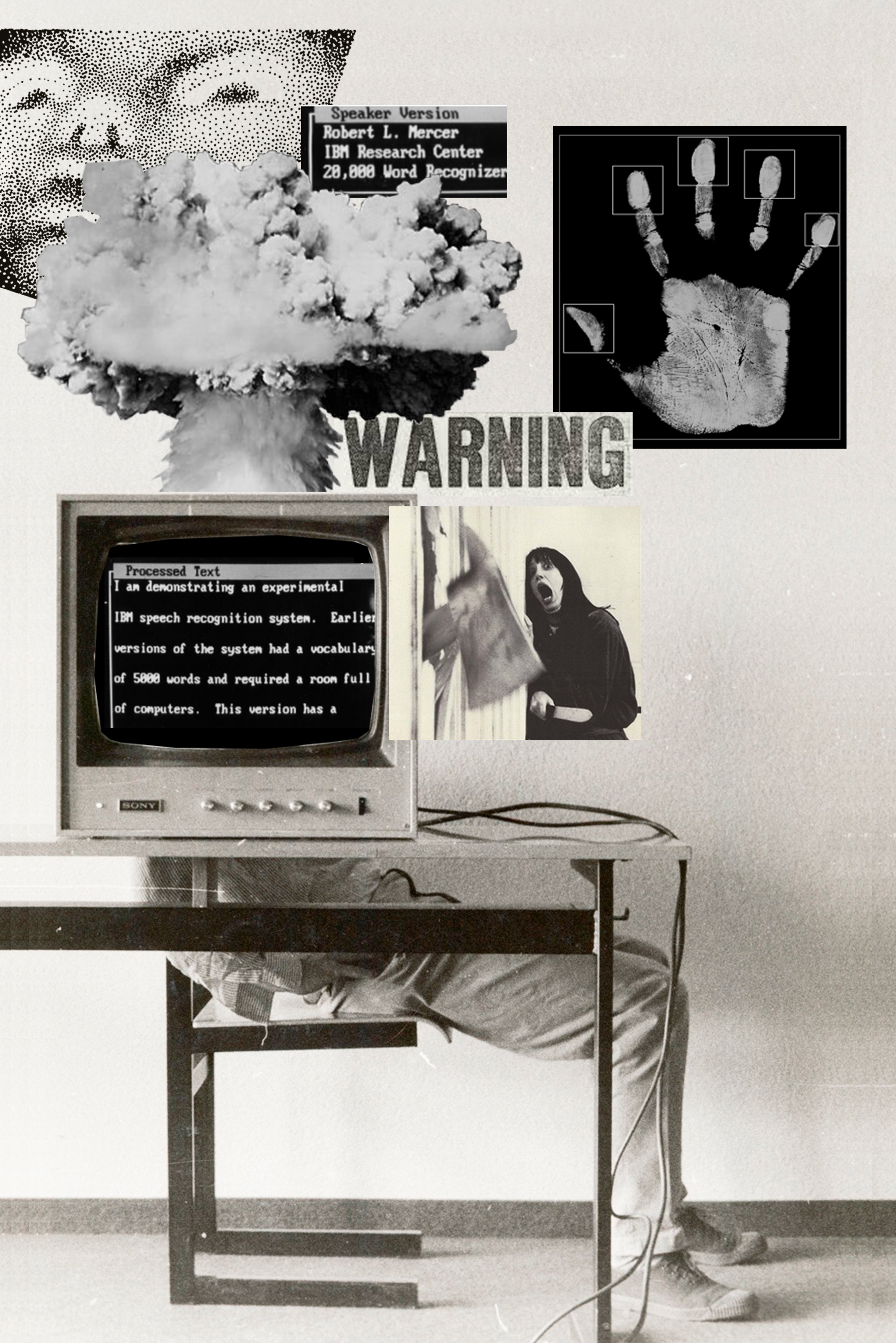 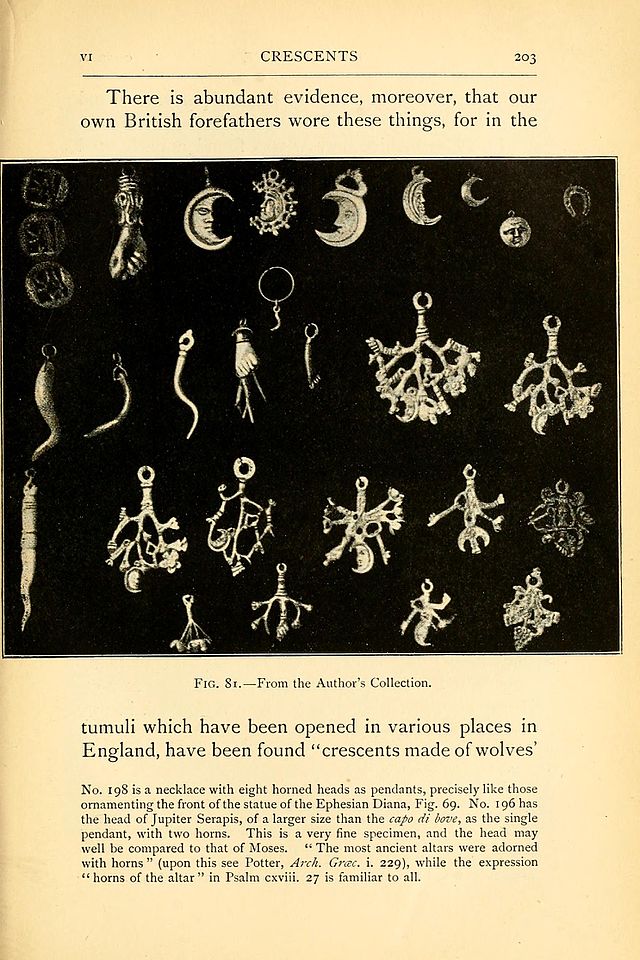 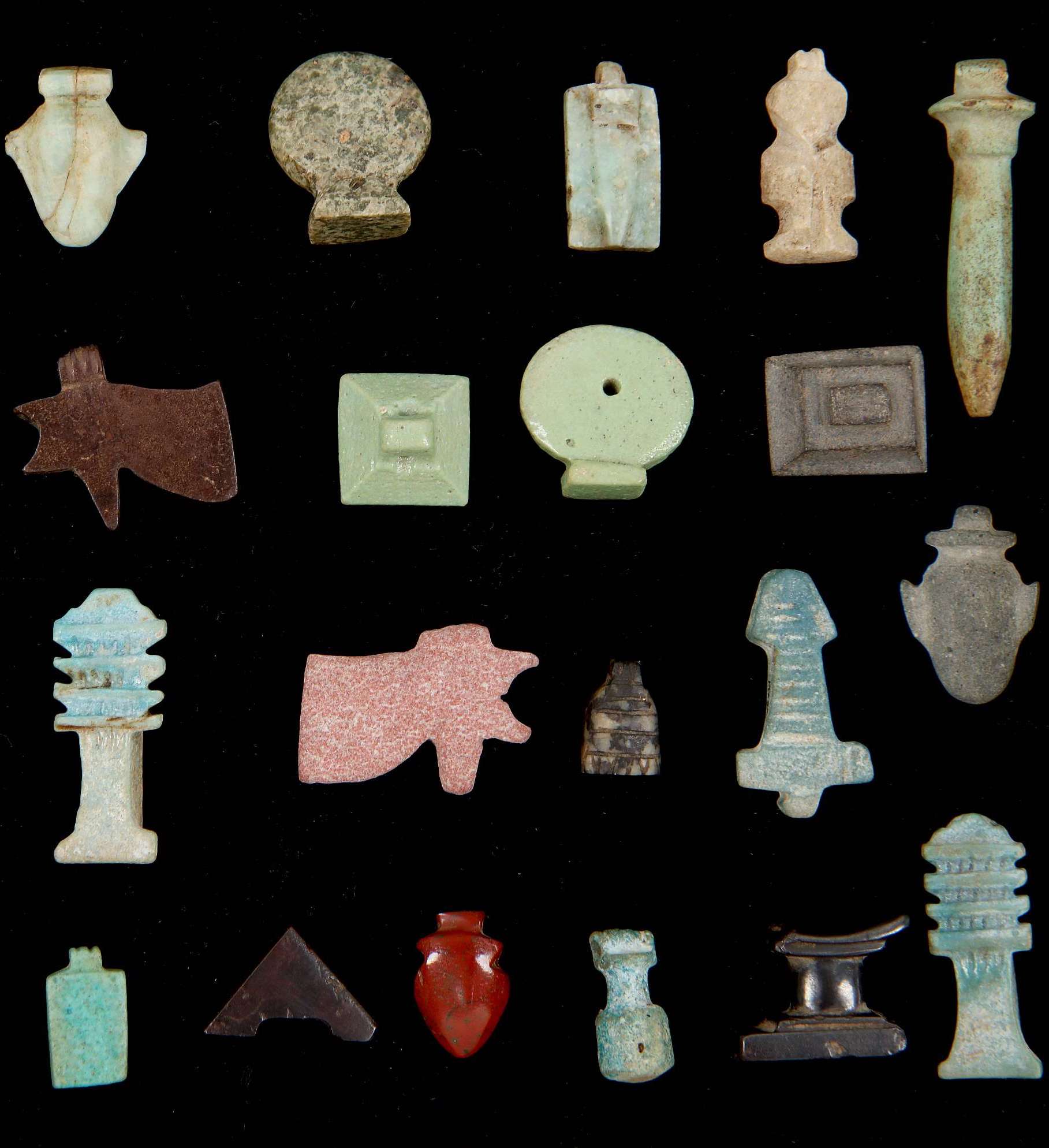 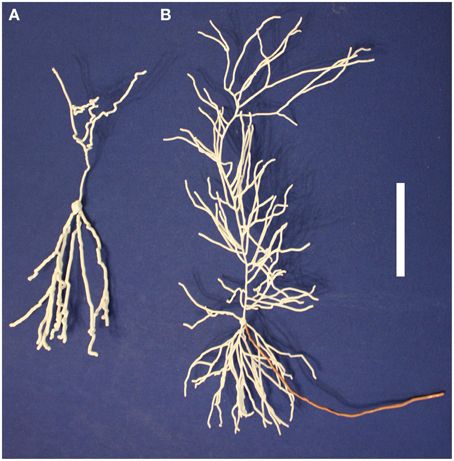 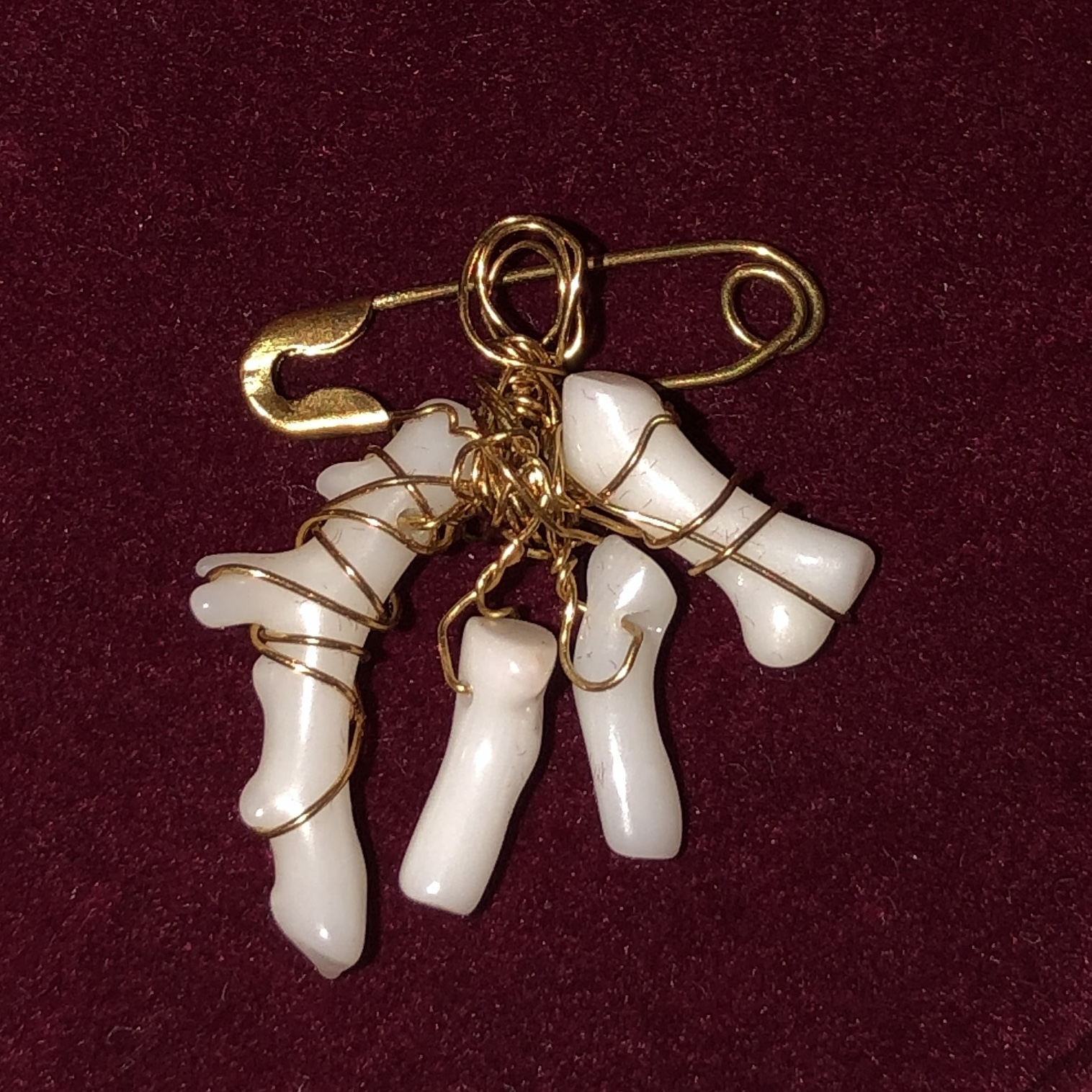 This charm is based on the Ojibwa legend of a mystical “Spider Woman” who was the spiritual protector for the tribe. The story is that as the tribe expanded, the Spider woman was unable to spread herself wide enough to protect everyone. Instead, she created a web for each person to keep over their bed and catch the “evil” spirits in the air that would cause them bad dreams. This evolved into the dreamcatcher which was then used by mothers and grandmothers to protect their children and families from evil spirits. Similar to this story, the charm I have created is based on the shapes of neurons in the human brain. AGI robots would be capable of human brain function, but they would not have their own real human brains. This neuron charm would protect the wearer against the evils of AGI robots and the possible negative effects of this technology.